Connected by their commun roots and their musical sense, these soloists have come together for this creation which, as a counterpoint to the disastrous events in the Middle East, has a symbolic strength. The singer Aynur is accompanied by Azeri jazz pianist Salman Gambarov and Kurdish instrumentalist CemÃ®l OoÃ§girÃ®. The trio offers a refined repertoire showcasing the multiple influences of ancient civilisations and rich cultures.
Aynur is a young singer who appeared in the film Crossing The Bridge, The Sound of Istanbul (2005) by director Fatih Akin. She takes the traditional Kurdish song to new levels, coaxing it out of Persian culture and bringing to it a sophisticated touch of oriental jazz from the Caucasus where this style is particularly inventive today.
There are songs of love in the summer pastures, of farewells and weddings; celebrations of metaphorical journeys and the secrets of life concealed in the string of the tanbÃ»r; praise songs to prodigious nature and the infinite inspiration it gives; challenging songs, too, about war.

For a reasonÂ beyond its control, the festival direction regrets to inform you thatÂ Kayhan Kalhor won’t be on stage on May 10th, 2016.Â 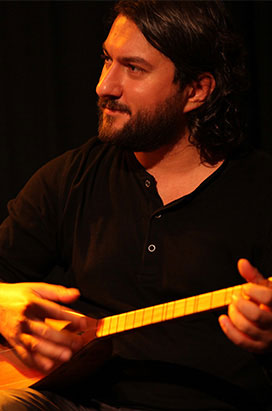 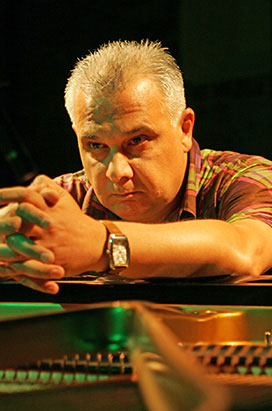