FILM SCREENING: CARAVAN OF LOVE IN ETHIOPIA, by Marc Vella and Hubert Lagente

In the presence of Marc Vella

They didn’t know it was impossible, so they did it.

For Marc Vella, humanity’s greatest heritage is not architectural or material: it exists in the heart of mankind. The artist has travelled to some twenty countries with his piano, from the Middle East to the former Yugoslavia, in India and in Africa, to ‘make people fall in love with themselves’.

Inspired by extreme curiosity of the Other – that is, others with their unique cultures and faces, Vella’s ambition is ‘to approach the human, to kneel before this miracle and, nourished by this encounter, to follow the path. Inevitably.’

Following on from the concert presented the day before, Marc Vella shares this film shot during a journey across Ethiopia. He tells of his wanderings and his encounters and evokes those who work towards living better together. 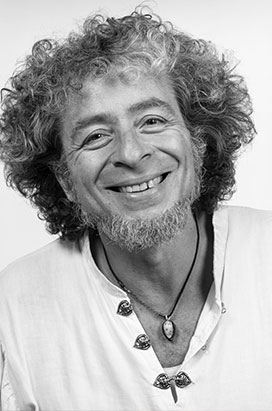