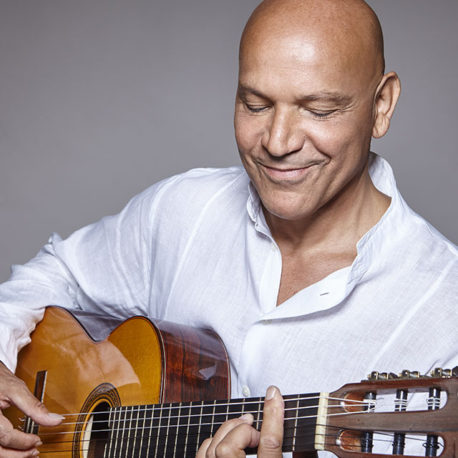 The sepharade tradition in Hebrew, Ladino, Arabic, Spanish and Turkish 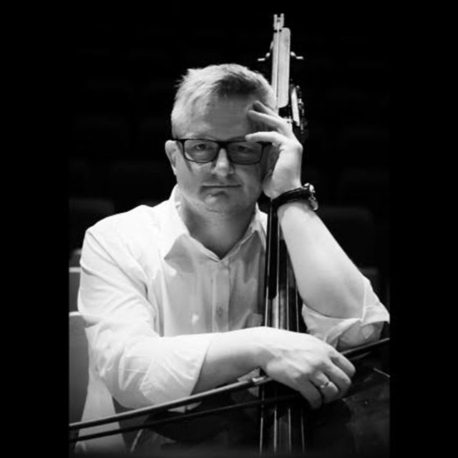 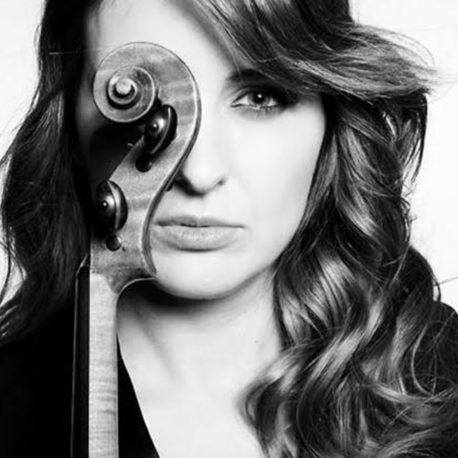