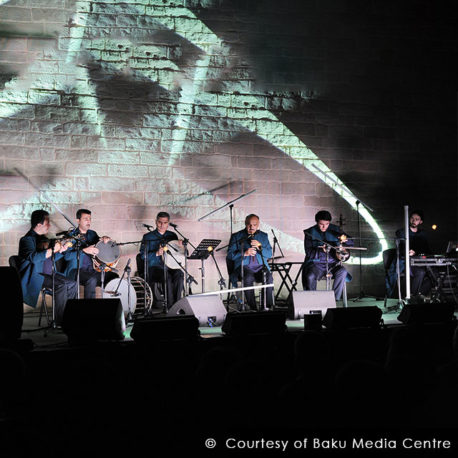 In co-operation with Heydar Aliyev Foundation and Nasimi Festival