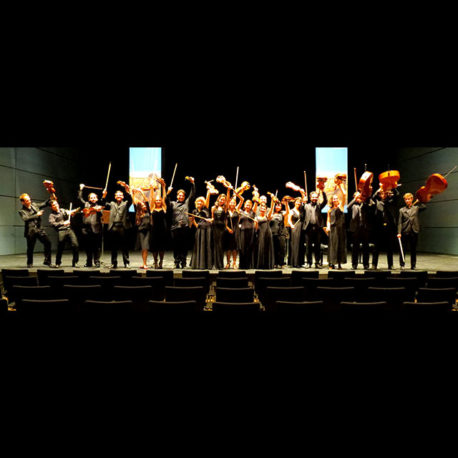 RELIGIOUS ASPECTS OF ITALIAN AND MOROCCAN MUSIC OF THE 17TH AND 18TH CENTURIES
The World Youth Orchestra was founded on 15 September 2001, a propitious year for the creation of a new musical project and a year that changed the history of the last thousand years. Just four days after the tragedies in New York and Washington, 75 young musicians of all colours and continents were united in Rome to learn a new way of making music.
The group was composed of young musicians from colleges, universities and conservatories who believed in a project that was founded on two elements: witnessing ideas of peace and brotherhood and the development of talented, young artists.
With their presence, their artistic and human contribution, the young members of the World Youth Orchestra had an approach that, from the very first day of this orchestra, anticipated what the arts and in particular, music, would signify in the third millennium. It was not simply a case of satisfying the individual and collective demands relative to artistic creation, but also providing a powerful tool of communication that would advocate values and ideas able to stimulate the public sphere.
The orchestra has been able to realise its principal objectives in the cultures of the Mediterranean basin, and to contribute to a world wounded by wars and political and religious conflicts. In fact, these young musicians from the five continents have borne witness to as much hatred and poverty as to beauty and emotions of brotherly humanity. They have wept and laughed through their experiences, vital for their future fulfilment – some of them now have places in prestigious orchestras – and have become, in the light of an essential chapter of the story – visual witnesses to an artistic and social process. 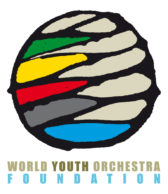