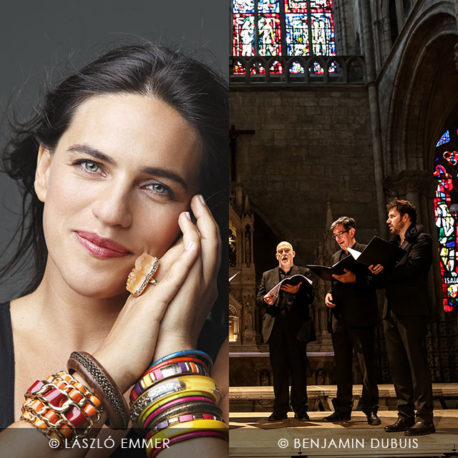 The beauty of the masculine and celestial  voices of the Saint Ephraim choir brings out the profoundness of the Byzantine and Slavic soul through the vocal pieces of great composers such as Rimsky Korsakov, Bortniansky, Tchesnokov and Srbin. Ephraim, who was born in 305 in the city of Nisibe (today Nusaybin in Turkey on the Syrian border) , was a deacon at the origin of a prolific repertoire of hymns in the Syriac language, which was of great importance to both the Catholic and Orthodox churches. He was venerated like a saint by Christians all over the world, in particular by those in Syria. He wrote a considerable number of hymns, songs and verse homilies, as well as prose biblical commentaries. These were works of practical theology within an enlightenment operation by the Church during times  of trouble. His works were so popular that people would read them during the service,  as if they were inspired scriptures.Ephraim’s writings bear witness to an authentic and vibrant expression of faith which was hardly influenced by the European modes of thinking and more rooted in a mystical Orient. The Budapest Saint Ephraim choir is, thanks to the great mastery of Tamãs Bubno, much more than a simple choir. Although all masculine, it has a grace which would, at the beginning be carried by the depths of grave voices, come to touch the recesses of our soul, thus providing a unique acoustic experience. Bea Palya is a renowned figure of the world stage and among Hungarian composers. Her career was, at the beginning, influenced by the traditional  Hungarian songs, blended with Jewish, Bulgarian and Gipsy repertoires, including musical research that she  undertook to learn more about her ethnic roots. Bea likes to work on traditional melodies in order to rearrange them into something completely new. Her outstanding vocal abilitiies, her stage presence and her ability to communicate immediately captivate the public. 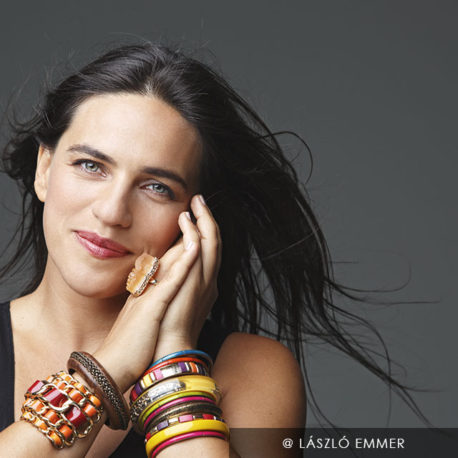 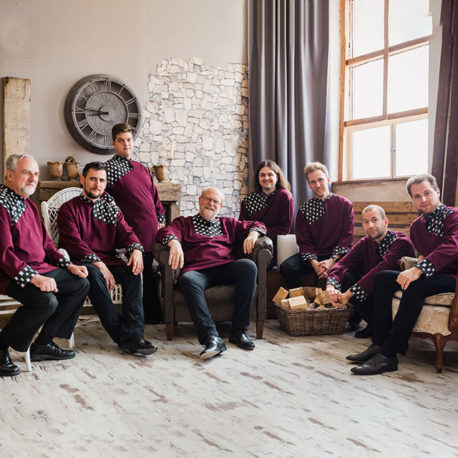