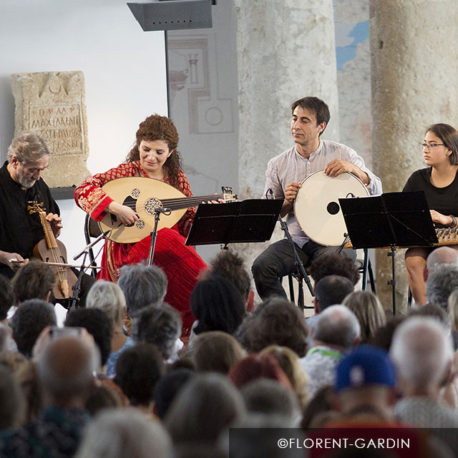 At the initiative of  musician Jordi Savall, the Creative Europe project ORPHEUS XXI aims at enhancing the integration of professional refugee or immigrant musicians, through the transmission and sharing  of their culture. Jordi Savall’s crossing of the Calais jungle (immigrant camp) in April 2016 only confirmed his deep conviction that music is able to play an essential role in this mission.

The unique action that he undertook for the discovery, retrieval and revaluation of the universal musical heritage of the period 900 to 1850, its wide and exhausting dissemination, and its transmisson to the generation of young musicians, as well as his struggle for intercultural dialogue, all constitute a model, and are known all over the world. In 2008, Jordi Savall was named Ambassador of the European Union for intercultural dialogue and selected as Artist for Peace  in the UNESCO Goodwill Ambassadors program.

ORPHEUS XXI is set within Jordi Savall’s residence at the Saline Royale of Arc-et-Senans, a cultural center for meetings listed as UNESCO World Heritage. Such action took place between November 1st 2016 and October 30th 2018. It aimed at developing small orchestras of young people, refugees and European citizens, aged 9-25. The participants are supervised by refugee musicians and by musician members of  Jordi Savall’s ensemble. A tour of Europe shall be organized for them during the year 2018, with the cultural ensemble which is to be set up during the evolution project 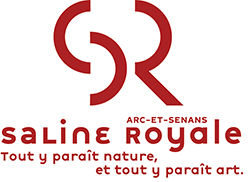 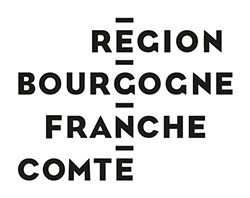 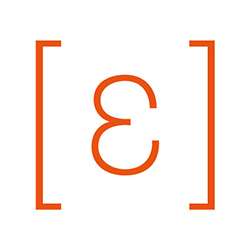 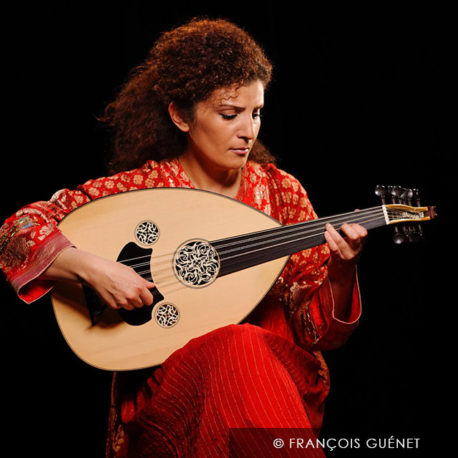