The fire Bird : Mystical music and poems from the Orient and the Occident 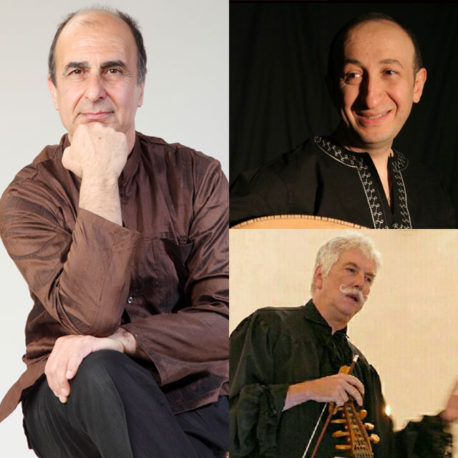 The fire Bird : Mystical music and poems from the Orient and the Occident

Since the texts of the Desert Fathers  and St Augustine to the various movements of mediaval mystics, Christianity has developed a strong sense of quest for the divine. A spiritual way of Islam, Sufism, from the Maghred to Central Asia, has made possible a flourishing of texts and poems, often set to music in the various traditions of the Orient. The heart, the place for spiritual realization, is often symbolized by the bird – a simorgh, a dove or a phoenix – which turns into a fire bird when it is set ablaze by divine passion. It  is at the crossroads of the mystical voices of the Christian and Muslim worlds that the musical project initiated by Gérard Kurkdjian,  Jonathan Dunford  and Iyad Haimour is set, carried by the case of baroque music and the Arabic and Ottoman scholarly music. The pieces for viola de gamba of Marin Marais, Monsieur de Sainte Colombe,  or Nicholas Notmas, are in dialogue with the sonorities of oud, of qanoun and of the reed flute nay. This is a unique experience where the secret tastes so close to two spiriual ways are offered via music, through the beauty and melodies of texts by Jean de la Croix, Djalaleddin Rûmi, Mansour Hallaj, St François d’Assises, Hafez, Master Eckhart, Kabir, St Augustine, or else Amir Abdel Qader. 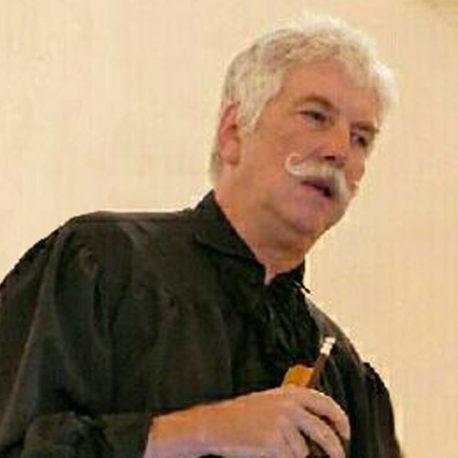 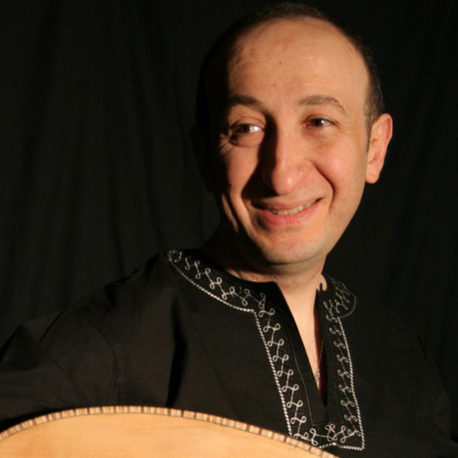