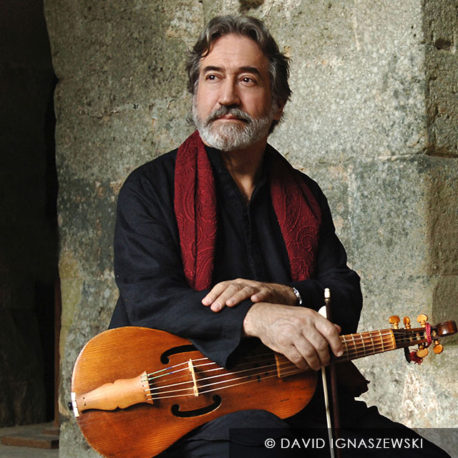 Ths concert is a musical journey through Ibn Battuta’s itinerary. After 1333, and after visiting North Africa, the Near East and the Persian Gulf, he arrived in Anatolia, reaching the great Constantinople, going through the freezing steppes of Russia and, finally, arriving to the heart of Asia, all the way to Afghanistan and to the Sind country, present Pakistan. He, then, stayed for seven years in India before moving to the Maldive Islands and Ceylon. Eventually, he crossed Bengal and Indonesia, before reaching mysterious China. On his way back to Morocco, he visited Sardinia and what still remained of Andalucia, before crossing the Sahara, arriving in the Kingdom of Timbactu, the legendary Country of the Black ( Bilad as-Sudan), the ancient Empire of Mali, before returning to his native country in 1354 where he passed away sometime between 1368 and 1377.