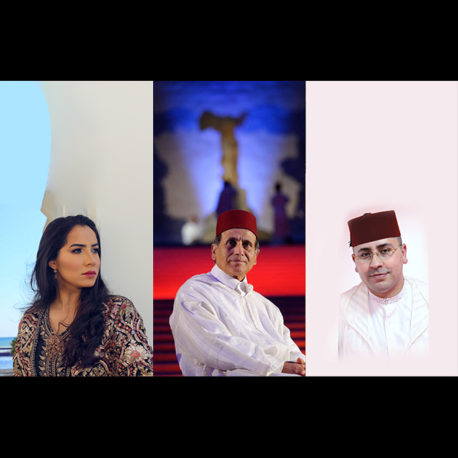 With the Arab-Andalucian Fez orchestra

The real origin of Andalucian music has been attributed to Zyriab (‘Ali Ibn Nafi’), a freed Persan slave who went to ‘Abd al-Rahman II’s court in Cordoba, coming from Baghdad in 822. He became inspirer of a whole musical doctrine. He proposed, in particular, a system of twenty four modes, each corresponding to an hour of the day or of the night, as he was naturally inspired by an emotion linked to temporality of the moment and of the seasons. It was, thus, that the theoretical structure of Andalucian music took  shape.

This cycle was based on two patterns of Arabic poetry, the muwashah and jazal  developed in Spain in the XIth and XIIth centuries. The classical qasida that had been at the origin of Arabic poetry for five hundred years was, then, able to floutish in a novel manner. The Al-Ala repertoire in Morocco, as practised in Fez, still includes five noubas, each divided into five movements (mizan) performed on a basis of five rhythms.

The orchestra of Al-Ala (meaning musical instrument, that is by extention instrumental interpretation, but which still did not prevent the voice from intervening) often includes a violin, rabab, oud, violoncello, alto and percussions. This evening concert, directed by Mohamed Briouel, the Andalucian master in Fez, will highlight young voices that now represent an intelligent and faithful retransmission of this precious heritage. 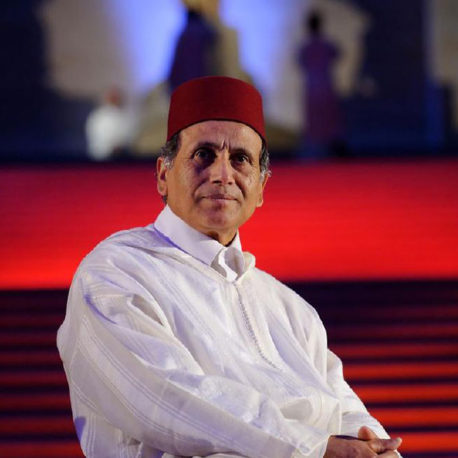 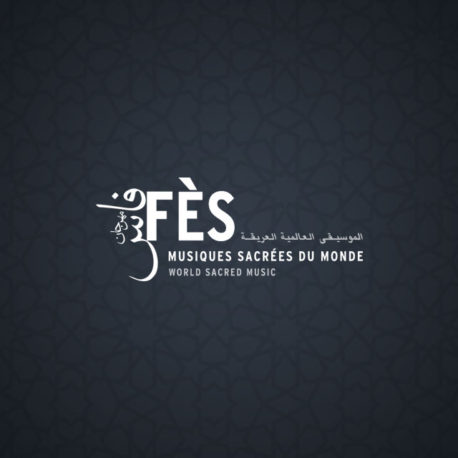 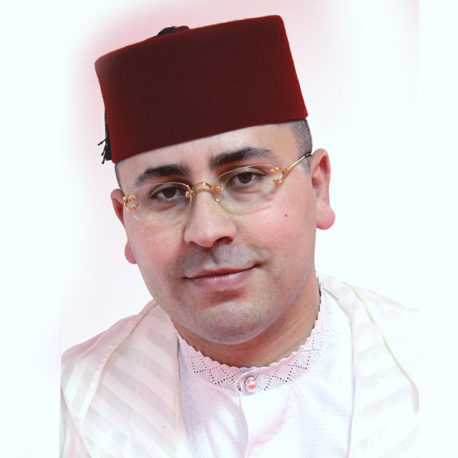